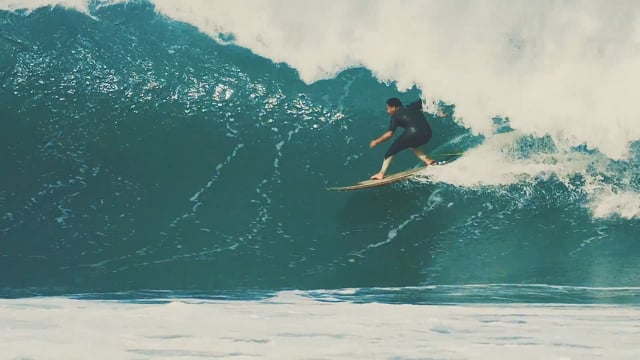 Yassine Ramdani New Chapter. We found this hidden little gem we though everyone should check out. Mintautas did a heck of a great job for his first extreme sports video! “I met Yassine Ramdani in March, 2017, when he came to opening of new surf hotel – Dakhla Westpoint. I was asked to do a photo-shoot with him around the hotel and, of course, take pictures of him surfing. The photo-shoot became two weeks long everyday filming and that is how I made my first surf video.” – Mintautas Grigas. Video filmed in Dakhla, Morocco.